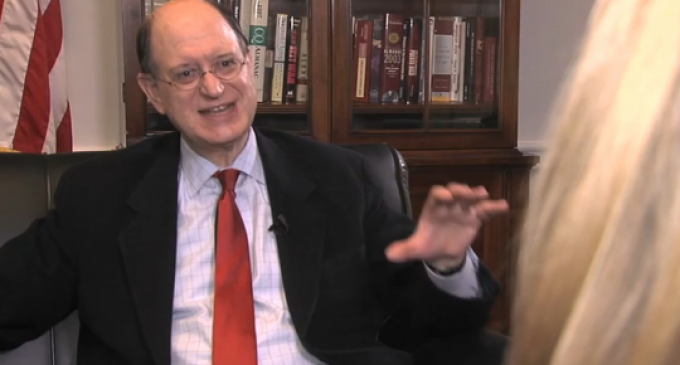 The American people are tired of the standard issue nonsense from both Democrat and Republican parties, hence the rise of presidential candidates Bernie Sanders and Donald Trump. It often seems that the establishment side of government is fighting against the public rather than for them. A case in point is the 28 pages from the 9/11 report that is currently being withheld from the public. The pages are part of the larger report, and it seems that this particular section may detail Saudi Arabian support for and involvement with the bombing of the Twin Towers.

Saudi Arabia is supposed to be an ally of the United States, but it is well known that there are radical, Muslim factions in the government that support the spread of Islamic jihad throughout the world and who have a certain animus towards the U.S.

The involvement of Saudi government officials in the 9/11 attack has been suspected for several years, but the critical section of the report has been hidden. There are now well connected groups determined to have the 28 pages released, and other “establishment” faction of the government who would keep the public in the dark about the murder of almost 3,000 American citizens in order to not ruffle the feathers of the Saudis. And they are willing to go to extraordinary lengths to make sure of that.

FBI used to intimidate a U.S. Senator and former governor to give Saudis cover, page 2: