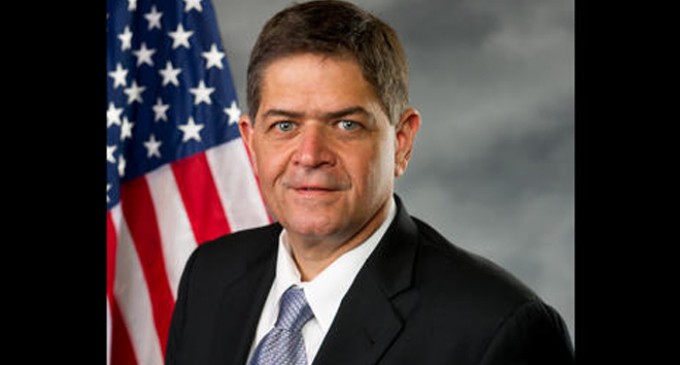 A Democratic congressman has proved once again why Americans no longer take them seriously.

Joining in on the anti-Trump bandwagon, Texas Rep. Filemon Vela made public a profane tirade he penned against the GOP frontrunner. Considering the district he represents, which directly borders a region of Mexico in the midst of a bloody power struggle between drug cartels, you would think he'd have bigger fish to fry, but apparently, he does not.

Before unloading on Trump, however, the congressman grudgingly acknowledged that the real estate tycoon is actually right on a number of issues. Government neglect of veterans and cartel violence spilling over from Mexico were two such issues he said Trump had a point on. He even agreed that Trump was right to call for action against illegal aliens who commit felonies, saying they “should be immediately deported.”

But instead of stressing his commonalities with the presumptive Republican nominee, Vela proceeded to call Trump a racist and tell him to shove his plans for a border wall “up your a**.”