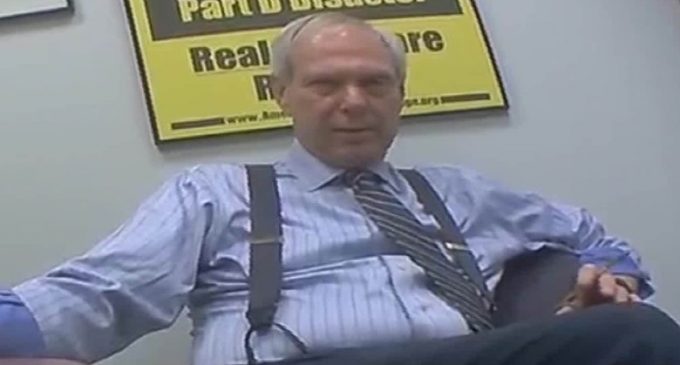 If nothing else, the 2016 presidential election has offered unprecedented revelations into the inner workings of the campaigns and the strategies employed.  Since much of what the public has seen has come from leaked emails and undercover videos, the ability of a campaign to quarantine its communications and plans has been severely compromised.

It's not that the Clinton campaign doesn't engage in enough corrupt actions that manage to leak out on their own.  It does.  What organizations such as WikiLeaks and Project Veritas have offered is what truly is an unprecedented “behind the scenes” look at the illegal tactics employed by Hillary and her team that they would obviously prefer remain secret.  The quantity of profanity that probably issues forth from Hillary upon her learning of these public revelations must be spectacular, as reports of her outbursts when she is mad at Bill are legendary.

With all that as a background, it's time to turn to the latest video released by James O'Keefe of Project Veritas.  For that, turn to page two.