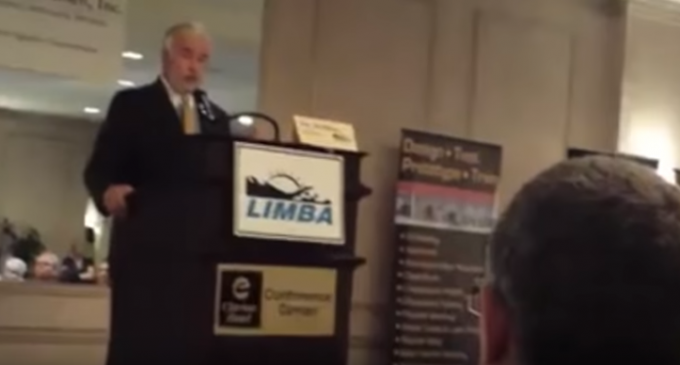 Rep. Tim Bishop of New York has a long history of sating too much and getting it wrong.

When Nidal Hassan of perpetrated the shootings at Fort Hood, Tim Bishop said:

Bishop then began his Fort Hood reference by saying, “Let me refer you to the tragedy at Fort Hood. There were an awful lot of really, really good guys with guns at Fort Hood.” But his speech tapered off and the moderator stepped in as the crowd began booing.

What Representative Bishop either omitted or is ignorant of is the fact that soldiers on base are not allowed to carry. They did not “have guns” they were unarmed as is required on military bases.

The Ft. Hood massacre was a gun free zone. Somewhere down a long hall, behind a locked door, is an armory. Not in the mess hall. It may be too much to ask anti-gun zealots to mix in some truth with their anti-gun fictions but they should try it anyway.