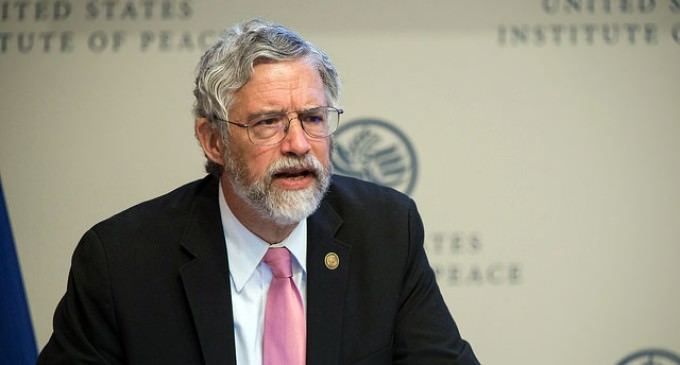 A Washington DC based think tank is seeking to obtain records from the personal email account of a top White House official.