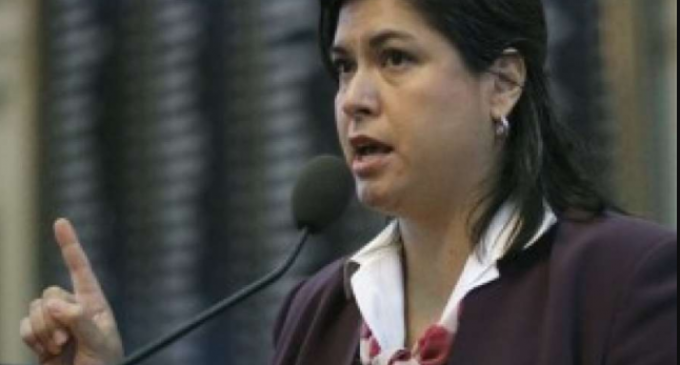 Um, I guess the good news in all of this for some reckless men is that liberal Texas feminist has never heard of condoms. For the rest of the sane world, the allegations that women aren’t that smart might be true if our entire gender is judged by the words coming out of feminist mouths. They just can’t swallow back their stupidity. Not like that comes as any surprise though.

Okay. This one's a doozy. Sit down. Take it easy. Whatever you got in your hand, put it down unless you’re reading this on mobile. Then definitely keep one hand busy and keep reading. It will be worth it. And that is the one thing I never joke about.

Or is somebody just not feeling very body positive? Which is sad. Very sad! Really, ladies. Jealous much. Of a hand? Last I checked women aspired to have the toned but busty curves of a classic Hollywood star meets Playboy Bunny covered in a dash of wholesome goodness? But for Liberal feminist, the closest competition is a hairy male hand. Goodness. In a completely different sort of way.