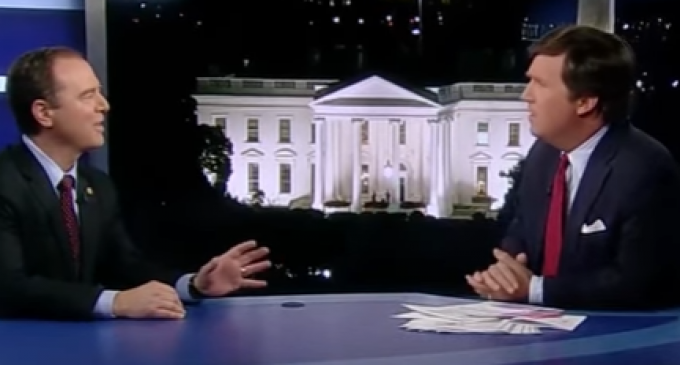 My, how far Democrats have come from crowing about McCarthyism to being the most devoted practitioners of it.

During the Cold War, the left feigned shock and outrage over conservative concern that Soviet agents had infiltrated the United States and were actively trying to subvert the country. Zeroing in on the antics of anti-communist Senator Joseph McCarthy and dismissing documented cases of communist espionage, progressives pushed the narrative of innocent liberals falsely smeared by rabid right-wingers. This is a line that they tow to this very day, even as newly-acquired evidence from Soviet archives proves that it was completely false.

Now that Donald Trump is set to become president and ready to reconcile with Russia years after the USSR collapsed however, liberals are seeing red and claiming that the President-Elect is an agent of the Kremlin, something that they would have mocked Republicans for if they said it of President Obama.