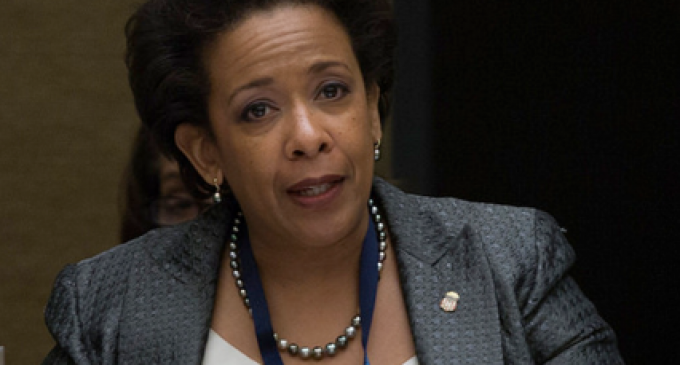 Hillary Clinton likely never expected to have to fight so hard just to win this year's primary. What was supposed to be a coronation of the presumptive nominee has now become a bitter battle just to hold on to the nomination that she once had in the bag.

If that weren't enough for Clinton, it now looks as if she may need to win one more battle if she'd like to get the nomination. Word from Washington D.C. has it that the FBI is now ready to indict the former Secretary of State for her unlawful possession of classified materials.

In fact, according to former U.S. House Majority Leader Tom Delay, the FBI has accumulated so much evidence against the Democrat frontrunner, those within the organization are threatening to go public should an indictment not occur.

See what Tom Delay has to say about the indictment on the next page: