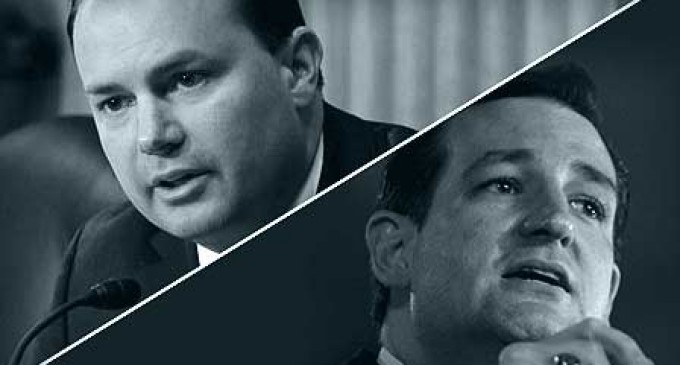 The Don't Fund ObamaCare petition, asking Congress to refuse funding for the social health initiative is now well beyond a milestone 1 million signatures with under a month remaining before the Act is in force. The petition is supported by Republican senators Mike Lee (R-UT) and Ted Cruz (R-TX) and aims to halt the act by refusing to fund it. The petition reached the 1 million vote mark over the labor day holiday weekend.