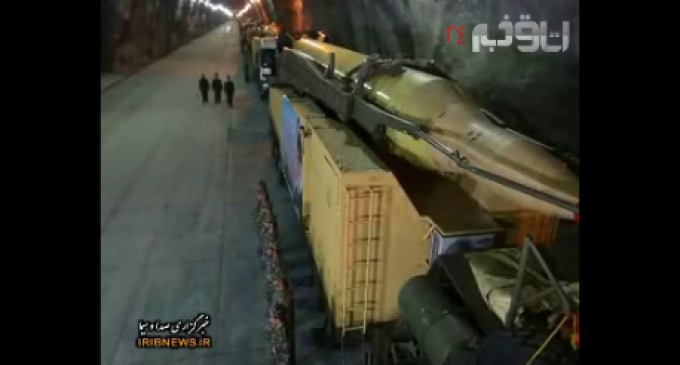 If one thing is certain in this chaotic world, it's the fact that Iran is not changing it's attitude towards the US.

This should have been abundantly clear to the Obama administration when it bent over backwards to make it's “historic” deal with the Islamic Republic of Iran, but the president pressed ahead and extended an olive branch to the Iranians. For his troubles, the Iranians effectively snatched the olive branch out of his hands and snapped it in two.

Escalating it's already provocative behavior, Iran has vowed to speed up it's missile program after the US delayed levying sanctions against it for conducting missile tests in close proximity to American vessels in the Persian gulf.

The order for the sped-up production comes down from Iranian President Hassan Rouhani, a so-called “moderate” who pushed hard for the Joint Comprehensive Action Plan of Action, the official name for Obama's Iran deal.