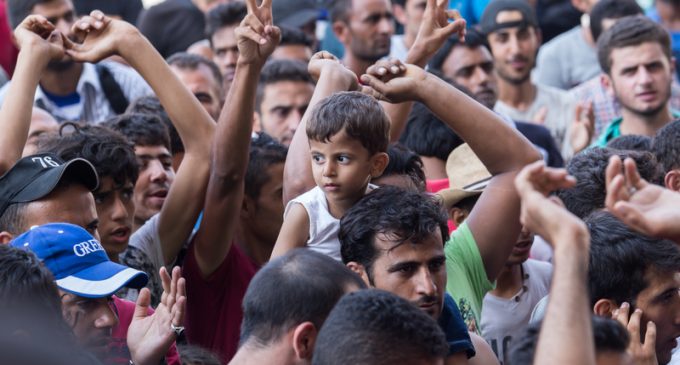 In direct defiance of President Donald Trump’s policy desire to reduce the amount of refugees entering the United States, the State Department last week informed groups aiding refugees that the current weekly quotas would no longer be in place.

The move comes at a time when President Trump’s executive order to limit the number of refugees from a select number of countries has been overturned in two federal courts.

Although the U.S. Code clearly gives the President of the United States the authority to limit immigration however he or she sees fits, both a politicized judiciary and disloyal bureaucracy have decided to thwart any attempt by the Trump Administration to control who enters the United States, both how and when.

Find out how the State Department decision could virtually double the number of refugees entering the country from terror-stricken regions. The details are all on the next page.