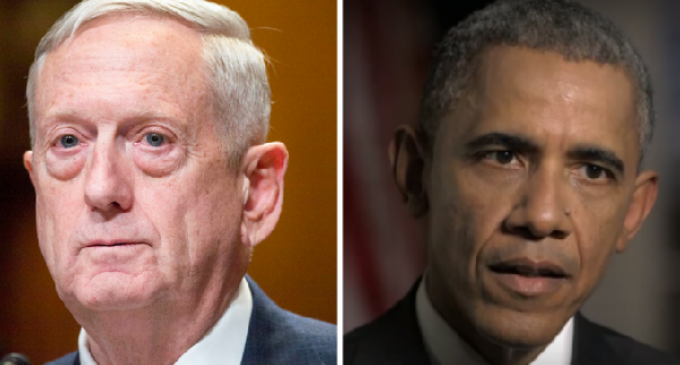 Secretary of Defense Jim Mattis has frozen a decision by former President Barack Obama to actively recruit transgender soldiers this year, a move that is winning support from the public.

Transgender activists are livid over the Mattis decision to block the Obama directive, which would have put the most respected government institution, the United States military, in the position of de facto advocacy on behalf of transgenders.

The military’s most famous transgender soldier, Chelsea Manning (once Bradley Manning) was freed from military prison by President Obama in one of his last acts in office. Manning was involved in one of the largest leaks of military and government secrets in history after serving in Iraq.

Mattis’ policy has strong support from the public, as evidenced in recent polls that show the public was opposed to expanding the presence of transgenders in the military.

Find out what the latest polling revealed and how the public in general is reacting to Obama’s transgender initiatives. Details can be found on the next page.