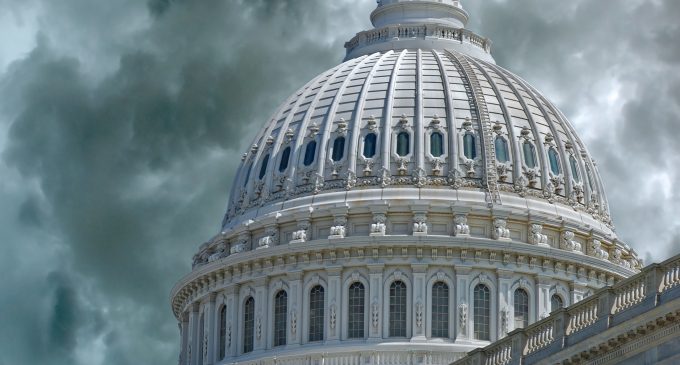 This Whistlegate scandal is beginning to sound like a great Sir Arthur Conan Doyle novel with Scotland Yard being replaced by the CIA.

Washington, DC, is once again the backdrop of some of the most enduring drama in the United States as the now infamous Ukraine phone call “whistleblower” is beginning to be put under the microscope, but this time, not by the Republicans in Congress or even President Trump.

This time, it’s even deeper than Deep State!

It turns out that the Whistlegate spy has had the whistle blown on him/her! A new complaint that has been turned into the Intelligence Community Inspector General (ICIG) office is being called by the attorney representing the plaintiff as “whistleblower-on-whistleblower.”

Turn to the following page for the bullet point list of what you need to know about this newest bombshell and why it may just be the ultimate unraveling of the entire impeachment proceedings!