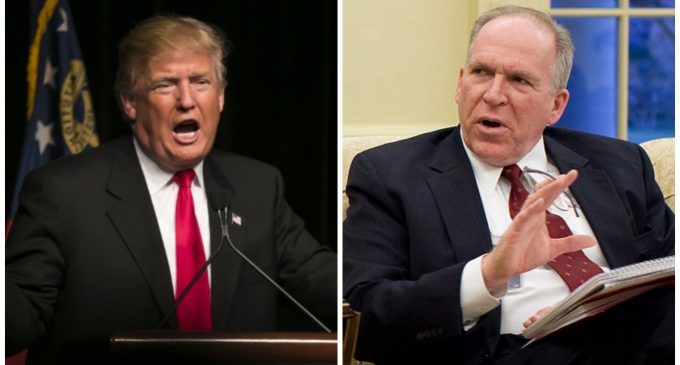 It would be very unusual for someone to get where Donald Trump is today without making some enemies along with way. And it’s clear from the howling coming from the left that Mr. Trump has plenty of people upset with him. That’s not a criticism of the man, especially considering who some of those enemies are. But screaming liberals are not the only people ready to oppose him.

When someone speaks of the Deep State, thoughts of lurid conspiracy theories often come to mind. Since it is difficult, if not impossible, to prove the existence or nonexistence of such shadowy groups in addition to what they are doing, it’s often left to the imagination to conjure up ideas of who these people are and what they do.

However, it is naive to dismiss that such groups exist. In fact, they might not be shrouded in secrecy at all, just their actions. Hence the possibility that they might be “hiding in plain sight,” with only their actions concealed from view.

More on who these people are on page two.