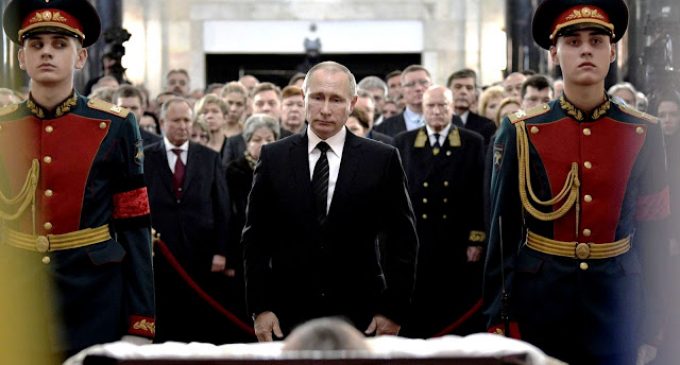 Although American politics is in a very strange and wild place right now, it is nothing compared to the bizarre intrigue that makes up the average politics of Russia.

It was hoped after the collapse of the Soviet Union that Russia would join the rest of the West in embracing democracy and free-market capitalism, and for a time it appeared that the country was on its way to doing just that. Unfortunately, the nation descended into anarchy and chaos as the former communists looted the newly-privatized economy and kept its riches for themselves.

With this in mind, it’s no surprise that a strongman like Vladimir Putin rose to prominence on a platform of reining in the disorder. And although it appears that he has managed to do just that, it appears to have come at the cost of feeding a political culture of suspicion and distrust.