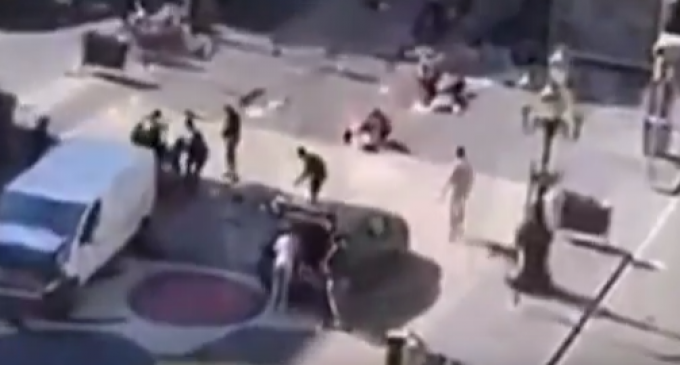 Government officials have spoken out about the event warning the death toll will continue to rise. However, they've yet to condemn the attackers speculated religious or political affliction and call for a ban of any clothes, objects, or documents connected to his personal ideologies. The entire movement connected to these vile domestic terrorists needs to be condemned to fight global racism and terrorism.