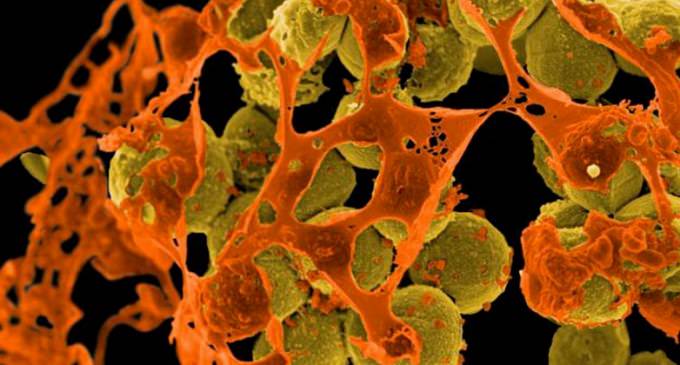 Modern medicine is now facing a problem of epic proportions.

For years, scientists have feared that one day, there would emerge a strain of bacteria that was resistant to antibiotics, making the strain in question extremely difficult to treat and thus putting millions at risk. And regretfully, it seems that that day has finally come: doctors are claiming that not one but two such strains of bacteria have arisen, one of which is already loose in the United States.

Disturbingly, the bug already present in the US is very hard for medical examiners to detect, meaning that at this point it could be circulating among hundreds of Americans without them realizing it. In fact, the bacteria strain is so elusive that medical professionals have started calling it  the “Phantom Menace,” a darkly humorous reference to the subtitle of Star Wars Episode I.

Read more about this new superbug at the link below: