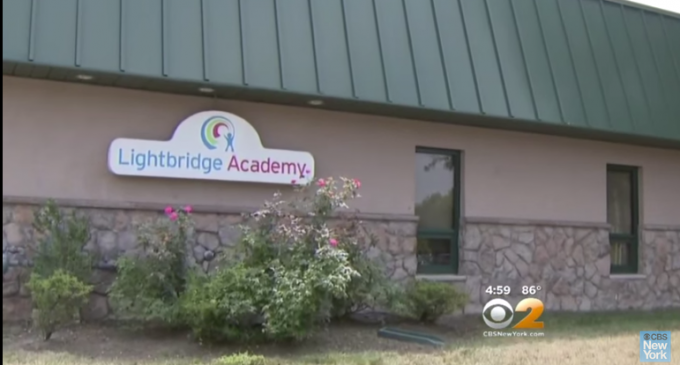 In 1999, audiences all over the country were impressed by David Fincher's big-screen adaptation of the Chuck Palahniuk novel, Fight Club. The movie starred Brad Pitt and Edward Norton as an insomniac and a soap maker, who start a club where grown men can escape the stress of their lives by beating the snot out of each other.

And what was the first rule of Fight Club? Nobody talks about Fight Club – or starts one at a daycare.

Two employees at Lightbridge Academy in New Jersey have been charged with fourth degree child abuse for doing just that.