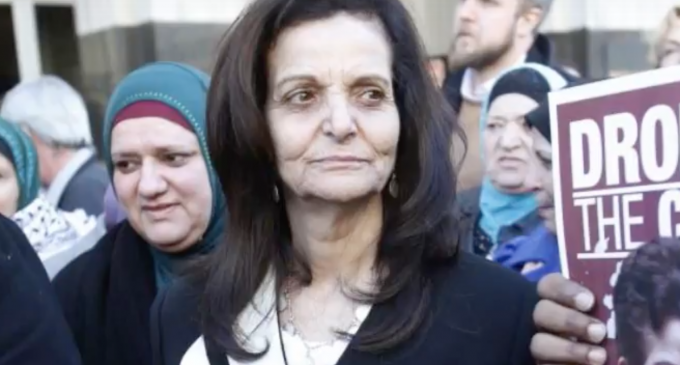 A new “women’s protest march” hits the streets on March 8. The International Women’s Strike calls for women around the world to protest President Trump’s policies by not showing up for work, wearing red (an appropriate color) and shopping only at women- and minority-owned businesses.

One of the leaders in the United States effort has a very checkered past that should disturb participants who sincerely want to advocate for women’s rights.

How many women might reconsider participating if they know that Rasmea Yousef Odeh is a convicted Palestinian terrorist responsible for the death of two Israeli students?

Learn more about Odeh’s troubling past and the subterfuge she used to enter the United States and later become a citizen. See what a prominent female Army veteran has to say about the situation. It’s all on the next page.