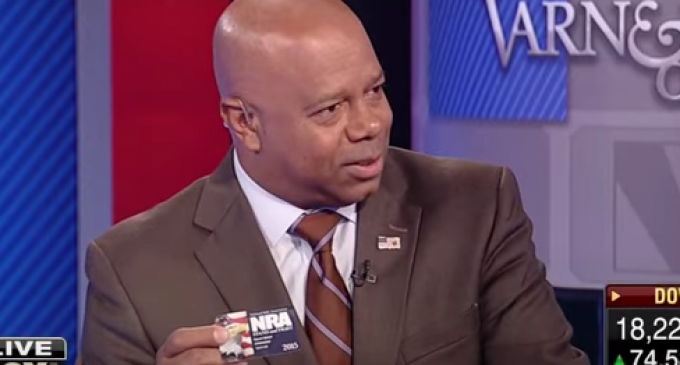 In case you have slept through the last eight years, let's get you caught up quickly.  Anything and everything — especially anything and everything involving white people — is racist.  All white people are born racists and cannot change this no matter what they do.  To claim that the lives of all human beings matter — yep, that's racist too.  If you had slept through the last eight years, your first inclination, undoubtedly, would be to go immediately back to sleep and never wake up again.

If you had slept through the last eight years, your first inclination, undoubtedly, would be to go immediately back to sleep and never wake up again.

This is the world perpetuated by the left in 2016.  This is the consequence of identity politics.  This is the type of rhetoric that BlackLivesMatter, the Obama administration, Hillary Clinton, and Al Sharpton spew out on a daily basis.

There aren't many prominent figures in the United States better at dividing people than Barack Obama, but Reverend Sharpton is one of them.  The failed senate and presidential candidate, failed TV host, failed radio host, and social justice warrior is inciting racial tensions yet again following the police shooting deaths of Alton Sterling and Philando Castile.  Sharpton whipped an angry crowd into a frenzy as he boldly proclaimed that the NRA was not defending these two armed men solely because they were black.