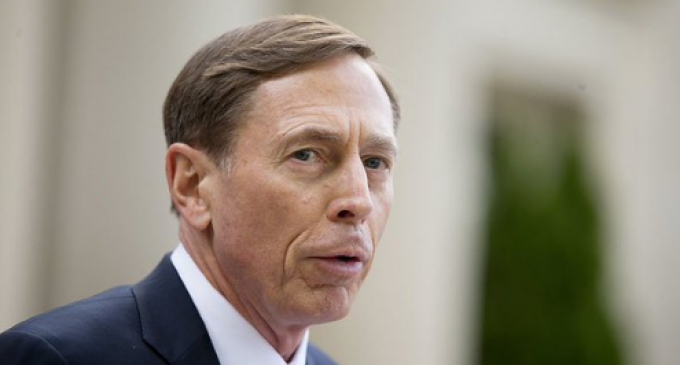 World War II was such an incredibly significant event that it created terms like “the post-war era” — terms that are still in use today and which signify the change in the world order wrought by that event. It marked a change from British dominance in world affairs to that of the United States. As the one major power that did not suffer from the ravages of war within its borders, the United States became the manufacturing and economic powerhouse of the world, a position it still largely enjoys.

Institutions such as the United Nations arose from the devastation of WW II, and soon the world was marked by a new conflict, that between the communist and free nations. While the Cold War may have ended with the fall of the Soviet Union and the splintering of the former Soviet bloc nations, conflict has not. New alliances were made, and new conflicts, coincident with the rise of Islamic jihadism, have captured the world's attention.

Now we have been reminded that the current world order is not stable, and that the emergence of a new one is at hand. More on page two.