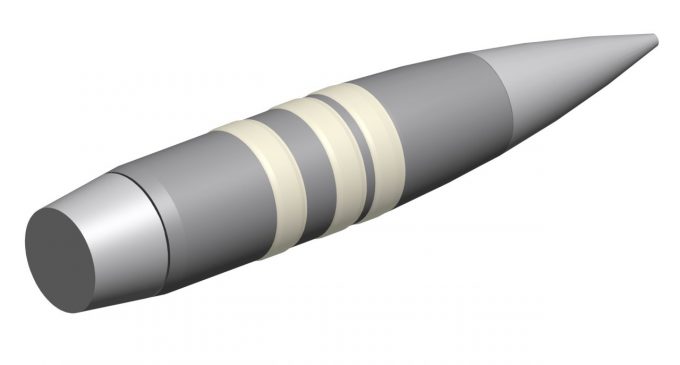 Technology has a reached a point where mankind is capable of many things that we never imagined would be possible. Who would have thought that there would be a day when people everywhere would basically be walking around with mini computers in their pockets. Then again, people born in eras past didn't believe that man would ever walk on the moon, but they were proven wrong (unless you're one of those people who believe it was hoax). Point being, technology has reached a point that could truly launch mankind into a new generation era of possibility. However, just like all great things, there's a dark side to it if put in the wrong hands or created for ill intentions. But that's another topic for another time.

Every kid, especially now days, has a love of video games. And in most games – especially the ones made by Tom Clancy's company – futuristic warfare is imagined in vivid detail. Energy shields make the wearer almost invincible, guns can be customized mid battle, and bullets can actually follow their targets. While the first of those two things are currently fiction – or real, who knows – the third has become a reality.

Find out more about these bullets on the next page.