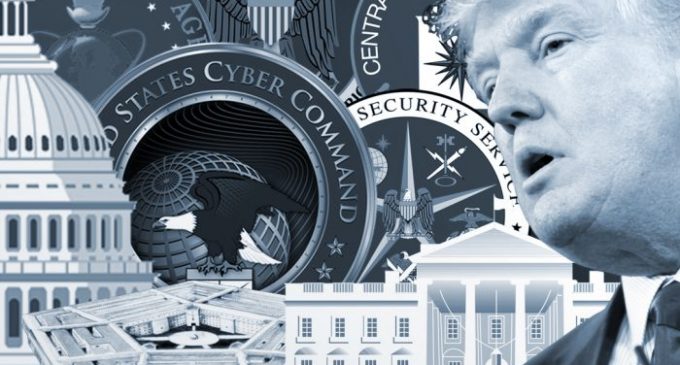 Screenshots appearing on Dark Web messaging boards are being viewed by some as proof of the Deep State’s attempt to destroy the Presidency.

The individual who intercepted these messages provided little information on the people involved in these communications. However, American users on Dark Web messaging boards immediately recognized a certain name. These unverified screenshots reveal a group had prior knowledge of Mueller being named Special Prosecutor before publicly announced.