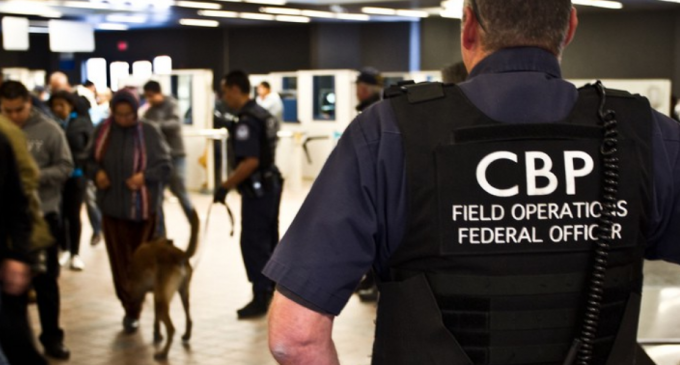 Turning your cell phone off in-flight has been a necessity since the mobile phone became a common item in the early 2000s. Less than a decade ago, rules were relaxed to allow electronic devices to be used as long as they were in airplane mode — a mode that turns off all radios inside of the device. Finally, in early 2015, the FCC lifted its ban on in-air cellular radio use, freeing up the skies to cell phone users across the United States.

But despite this development, it still might be wise to leave your cell phone off of an international flight. While your phone may not be a hazard to the aircraft itself, bringing it onboard might become hazardous to your own cyber security.

Read about the potential dangers cell phone users face while flying internationally on the next page: