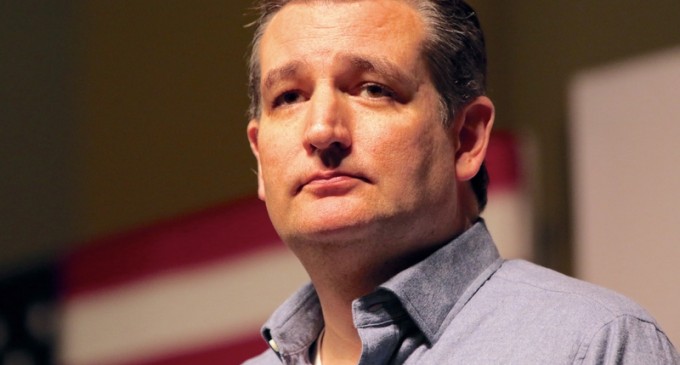 Donald Trump looked as if he may have had the nomination in the bag after his huge wins on Super Tuesday, but less then a week later Ted Cruz hit back with an even better showing on the so-called “Super Saturday.” Now that the race is once again uncertain, and Cruz looks more and more like the anti-Trump candidate that never came to be, many are looking for ways and reasons to tear down the Texas Senator before he gains any more momentum.

The Daily Caller's Roger Stone is happy to help with the dismantling of Cruz, as the online publication published a scathing op-ed that attempts to shed light on Cruz's shady back-room deals. For the candidate whose slogan is “TrusTED,” stories such as this could be dating to his already crippled reputation.

See Stone's allegations on the next page: