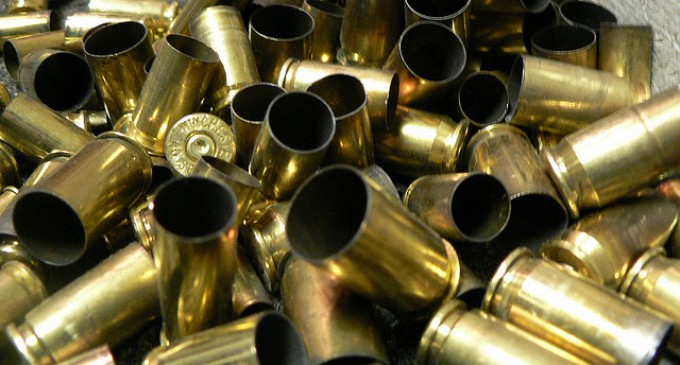 Want a $1,000 fine, a year in jail, a criminal record and registry on the district's gun offenders list? Simply visit Washington D.C. with an empty shell casing. Washington D.C. police have orders to arrest visitors in possession of spent bullet or shotgun casings. If this sounds far-fetched, consider the case of Army Specialist Adam Meckler..,

…who in 2011 was arrested for coming into the city from Virginia for a meeting at the Department of Veterans' Affairs while accidentally carrying a handful of bullets — but no gun — in his backpack. As he passed through a magnetometer, a guard yelled “Cuff him!” and he was held for hours, not knowing his crime.

“People looked at me like I was a terrorist,” he said, calling the incident an accident. He was prosecuted and almost lost a job because he now has a criminal record and is on the city's gun offenders list. “I felt like I was registering as a sex offender,”

This is yet another example of wildly inappropriate legislation based on emotion and knee-jerk politics rather than reasoned logic.

Does knowing about this silly law make you think twice about travelling to D.C. or another city, which may have equally crazy laws?