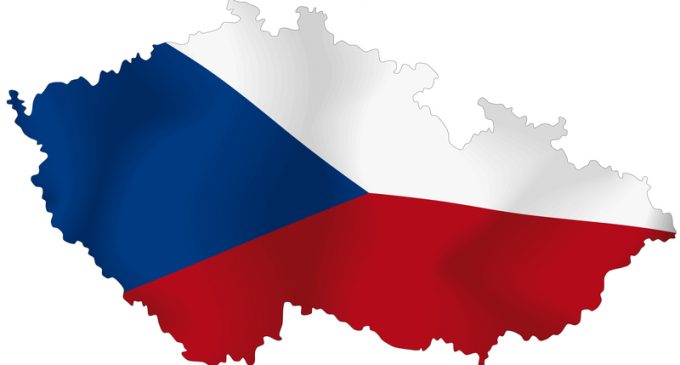 It may be too late to prevent catastrophe, but Europeans are finally waking up to the crisis that they have allowed to brew within their countries.

As France, Germany, and other Western European nations rolled out the welcome mat to the hordes of refugees pouring in from the Middle East, the Czech Republic watched as their neighbors became targets of terrorist attacks, mass rapes, and other acts of infamy committed by the same people they welcomed with open arms. Now, it seems that the Czechs have decided they have no choice but to prepare for the worst.

Eerily paralleling similar measures undertaken by Germany, the Czech government has instructed its citizens to increase their “food sufficiency” so they can be ready “for the worst possible scenario.” Indeed, President Milos Zeman has reversed his earlier stance against guns in favor of allowing Czechs to defend themselves, indicating that even the highest echelons of the government fear an attack is imminent.