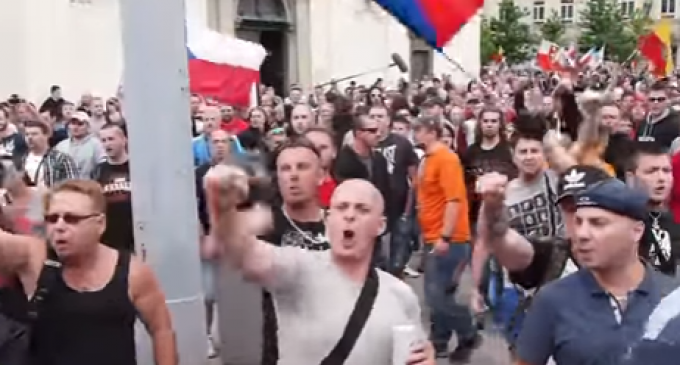 In defiance of a European Union (EU) directive imposing tighter gun control rules, the lower chamber of the Czech Republic parliament has overwhelmingly passed a bill to put gun owners’ rights into the constitution.

The law now must be approved by the Czech Senate to become part of the constitution. Supported by 130 of the 200 lower House members, the bill gives gun owners the right to use their weapons to help with the country’s defense.

In the wake of recent terrorist incidents throughout the continent, countries are considering similar legislation to arm their citizens as a new line of defense to supplement local police.

Learn more about the EU’s attempt to further institute gun control on the continent, and how countries concerned about Islamist terrorism are fighting back in the wake of armed terrorist attacks in cities across Europe. Details are on the next page.