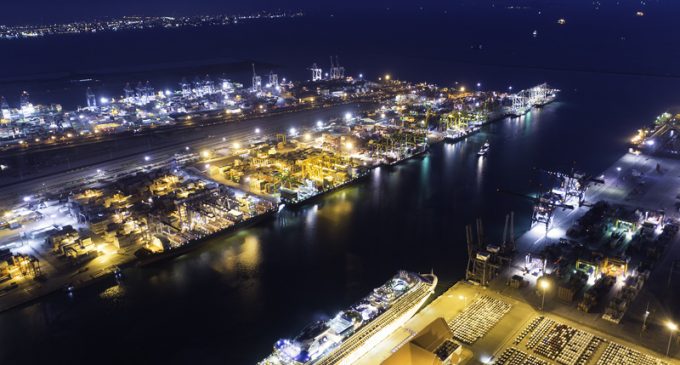 A new cyberattack against ports is spreading across the globe and is now threatening the United States.

Events such as these are becoming increasingly common but nonetheless goes mostly unnoticed by the public. Despite dire warnings from security officials that war will soon go digital, cyber warfare has yet to get the attentions it deserves.

Even when it's involved in the biggest story of the moment — Russia's interference in the American presidential election — people seem to ignore the fact that digital attacks are the genesis of the story. Both Donald Trump and Barack Obama have admitted that Russia used the internet to meddle in our election, but people would rather focus on the much more salacious unfounded allegations that the Trump campaign colluded with the Russians.

In this latest cyber attack, however, it's the Russians that are being compromised — but they're not the only ones.

Read all about the new virus that threatens commerce around the world on the next page: