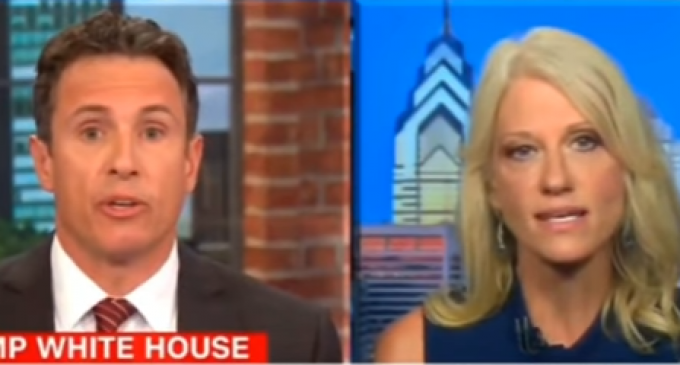 “We may as well just mail our ballot boxes to Russia”

The hysteria over Hillary Clinton’s failure to secure the presidency is relentless among the left. Recent reports concerning Donald Trump Jr. meeting with a lawyer on behalf of a friend who ended-up being of Russian nationality is surprise-surprise – heralded by the Democrats as the long-awaited proof of the Trump/Russian collusion.

But where is the smoking gun implicating Donald Trump Jr.? And how does this connect to all these liberal aphrodisiac words continually thrown around like ‘opposition research’ and ‘collusion'?

Well for starters if criminal opposition research only requires getting dirt from sources with different nationalities, Hillary Clinton is in big trouble.

Opposition research isn’t illegal or some back street practice used during major political campaigns. It’s like the rest of the establishment – a big dirty multimillion dollar business. As Clinton herself and every one of her loyal supporters or anyone who knows a lick about her should know.

But to hear Kellyanne Conway face off with CNN host Chris Cuomo, you’d be forgiven for thinking the left still hasn’t actually had a clue as to what’s going on in our country or if they intended to burn it to the ground – the closest thing they can get to imitating a Clinton presidency. But really how could they possibly have a clue as to what's actually going on in America when all they can literally ever do is talk about Russia?!

This is not just a temper tantrum. They're reaching for the matches and hand over the country in the name of “the resistance” – try not to vomit. The war being waged by the establishment against patriots is sickening. This video with Conway catches Cuomo in the lie of liberal hysteria. The true feelings of the Democratic party are now clear to anyone not suffering from liberalism. And it’s the most disturbing thing currently circulating albeit very slowly in liberals genetically disadvantaged headspaces. View it for yourself  on the next page