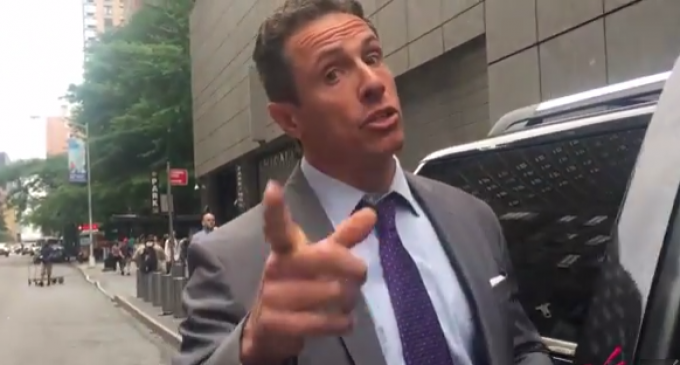 The severity of CNN’s ineptitude was put on full display this week. In the aftermath of Trump’s WWE tweet, a GIF which showed the president “body slamming” the network, the news organization bungled what should have been an easy response.

All the network had to do was admonish Trump’s tweet as a childish move beneath the dignity of the president. It was the easy argument to make and would be widely accepted by the network’s liberal base.

Instead, they overdid it — by a lot. They said the tweet was an act of violence, tried to get the president removed from Twitter, then tracked down the meme maker and literally threatened his family’s safety.

At no point did CNN realize that enraging the Reddit community, of which the meme maker was a part, was a very bad idea. Ever since, #CNNBlackmail has been trending online with several other networks joining in on the assault.

But don’t expect an apology from CNN. They’re doubling down and defending their response.

Watch as Chris Cuomo get cornered over the matter on the next page: