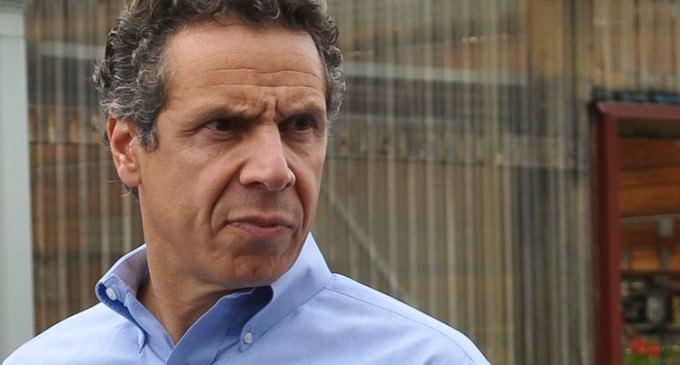 Governor Andrew Cuomo claims that New York’s surging gun violence is not his fault. Nor does he believe it is proof of the failure of gun control. He claims New York gun violence is clearly the fault of states “down south.”

Yes, New York, one of the strictest gun control states (which means only criminals are allowed to have guns) apparently has Alabama and Texas to blame for their woes. Funny, those states don’t have nearly the problems New York does…but then guns are legal and encouraged there.

Most on this silly blame game on the next page: