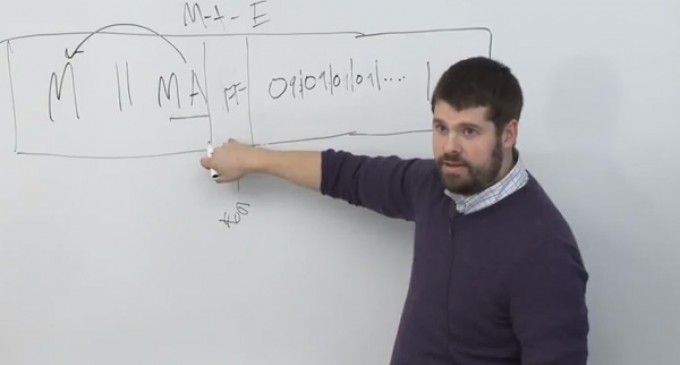 In an interview with RT, Johns Hopkins Cryptography Professor Mathew Green reveals, “The NSA was no good at decrypting online communications, so they used their authority to spoil encryption technologies to get easy access to communications by people they wanted to spy on, including US citizens.”

The NSA is willing to make the US security a little bit weaker. Because remember, it is not just non-US citizens using these products, it’s Americans, too.

Does the NSA need to pursue such large-scale and wide-ranging surveillance, most of which doesn't even focus on their actual targets? Do they have such a strong mandate to spy on Americans that they must compromise Internet security to do so?