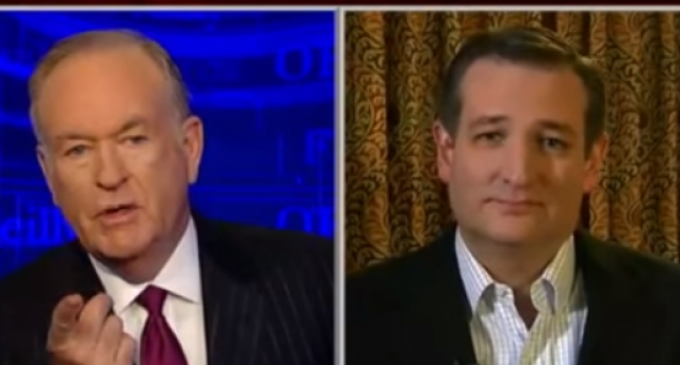 In the bitter congressional battle over Marco Rubio's Gang of Eight immigration bill, Ted Cruz offered up an amendment that left open the pathway to legal status for illegal immigrants currently in the country.

Ted has since suggested that that amendment was a “poison pill,” or an amendment meant to kill the bill altogether. His opponents, on the other hand, have pointed to that amendment as proof that the man who is campaigning partially on his incredibly strong stance against illegal immigration secretly supports amnesty.

Ted is now trying to set the record straight once and for all, by positioning himself far to the right of both Rubio and Trump on immigration.

See what he said he would do to the illegal immigrants currently in the United States on the next page: