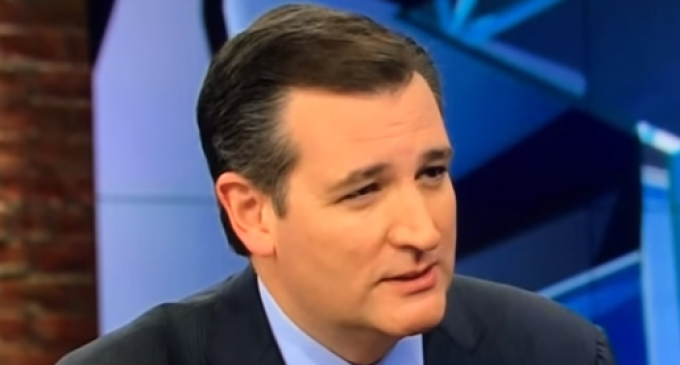 This election cycle, whether one has a horse in the race or not, is quite compelling.  The fireworks provided by Trump and his bombastic campaigning and Cruz' alleged delegate pilfering, not to mention Kasich's refusal to see the handwriting on the wall, has made this season much like a train wreck, where one just can't look away.

Perhaps, because of the Trump phenomenon, people are paying more attention than ever before regarding the election process and are being educated about what could happen should a brokered convention occur. However, should long standing primary and caucus rules, put in place at the state level, be changed because the tightness of the race is making that the candidates cry “unfair”?

The controversy in Colorado over Cruz' victory stems from a vote to squash an initiative that would bring the state primary back, allowing Coloradans to vote.  Instead the state still uses the caucus system to select the candidate.

Truth and Action quipped, “Strange things are afoot in the Colorado election process, with Cruz delegates, voting to crush an initiative that would have allowed Coloradans the ability to vote in a state primary.  Why would the sponsor of the bill, Sen. Kevin Grantham, vote against it?

“The caucuses guarantee lackluster voter participation and the disproportionate influence of activists on both ends of the political spectrum who are not representative of the parties’ mainstream. Some romanticize the caucus system as the purest form of grass-roots democracy, but that’s only accurate if your idea of democracy involves excruciatingly low turnout — by design.”

Now Missouri is under the microscope regarding delegate selection and some Republicans are complaining about the process.  Read about it on the next page.