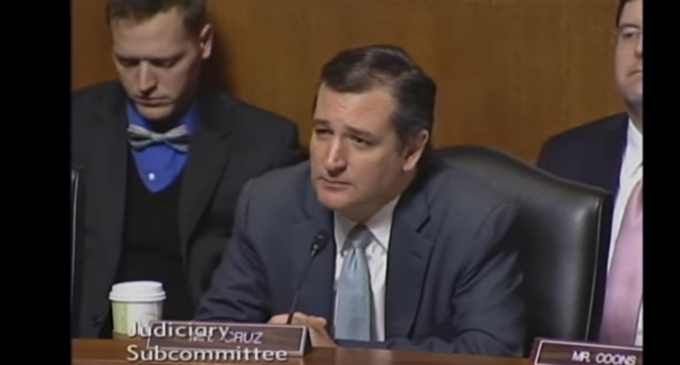 When the Global Warming Alarmists are called on the carpet to offer facts about their assertions, this is what happens. Ted Cruz masterfully debates Sierra Club President, Aaron Mair, on Climate Change, asking him about the objective data that shows no significant warming trend in the last 18 years.

But Mair only wanted to focus on a terribly skewed and flawed report based only on computer models and not real science. The study that he agrees with, that says 97 percent of scientists say the earth is cooking or something and claims the science is settled and no longer up for debate. See the debacle on the next page: