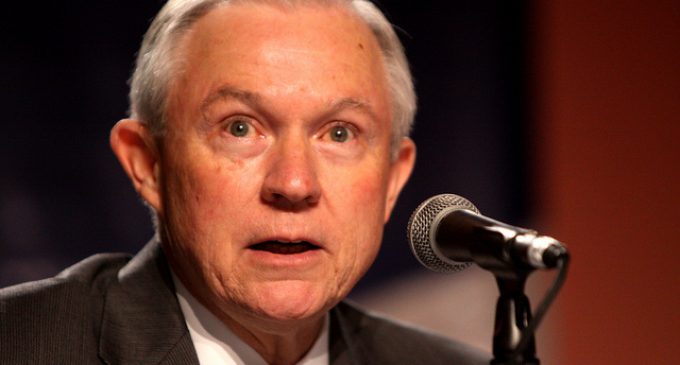 Eleven Republican lawmakers sent Attorney General Jeff Sessions a criminal referral for officials from the Obama admin and FBI on Wednesday. The letter asked Sessions to investigate a long list of potential crimes related to the Clinton email scandal and Trump-Russia investigations.

“Because we believe that those in positions of high authority should be treated the same as every other American, we want to be sure that the potential violations of law outlined below are vetted appropriately,” the letter reads.

Well, so believes every honest citizen. Although this trite statement reads like fodder, the laundry list of potential crimes cited should make anyone justice-seeking person salivate.

“If that f-ing bastard Trump wins, we all hang from nooses” is a statement that Hillary Clinton allegedly made as the election was in full swing.

Turn the page to see the list of potential crimes as well as the 11 GOP lawmakers who sent the noose to Sessions: