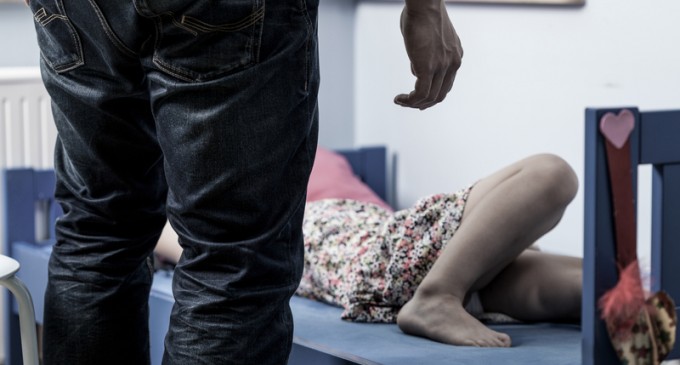 The progressive habit of labeling every human quirk or behavioral predilection as a “disease” or a “disorder” often gives license to those who should modify their behavior, but instead explain it away as something they have no control over. It is not uncommon for someone with a hot temper to explain away their unacceptable outbursts with the explanation that they were just “born that way,” when in fact it is part of the human challenge to control our impulses and to “civilize” ourselves so that we meet the standards of a polite society.

There are times, however, when recognizing a “condition” may be necessary in order to manage it, whether we believe it is a true condition a person was “born” with, or simply an impulse that the person refuses to modify or stifle.

According to one criminal psychologist, paedophilia, or sexual attraction to children, is an “orientation” that child sexual abusers are born with, and cannot change. The proposition is offensive since it diminishes personal responsibility and would seem to classify the rape of a child along with the so-called ‘orientation'.