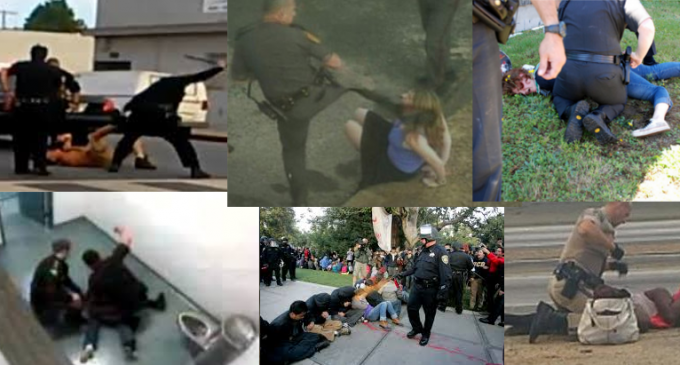 Newly released FBI statistics show how  violent crime and property crime in America has plummeted to a level not seen since 1978.

Also on the decline is the U.S. prison population, which has dropped 6% since 2008.

What has been on the rise? Gun sales and police brutality…