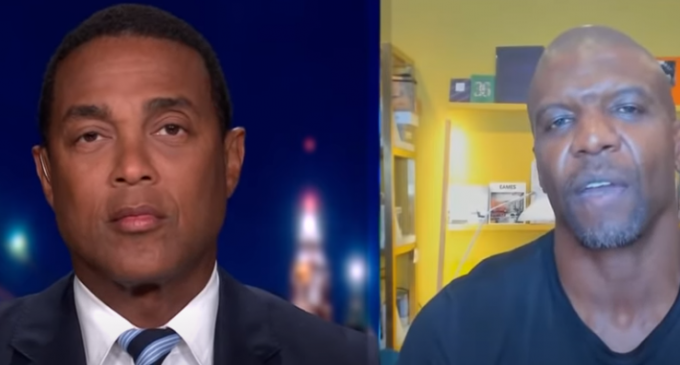 Lemon seemed quite agitated from the start, one would assume because Crews has leveled several criticisms at the group, including a call to Black Lives Matters leaders to make violent crimes within African-American communities the primary focus rather than addressing racial inequities.

“When you have the leaders of the Black Lives movement, who are now talking about, ‘If we don’t get our demands, we’re going to burn it down,’ other Black people who are talking about working with other whites and other races, they’re being viewed as sell-outs, or called Uncle Toms. You start to understand you’re now being controlled. You’re not being treated as loved. You’re actually being controlled. Someone wants to control the narrative. I viewed it as a very, very dangerous self-righteousness that was developing. That, you know, that really viewed themselves as better. It was almost a supremacist move where they viewed that their Black lives mattered a lot more than mine,” Crews said.

Move to page 2 for footage of the debate.