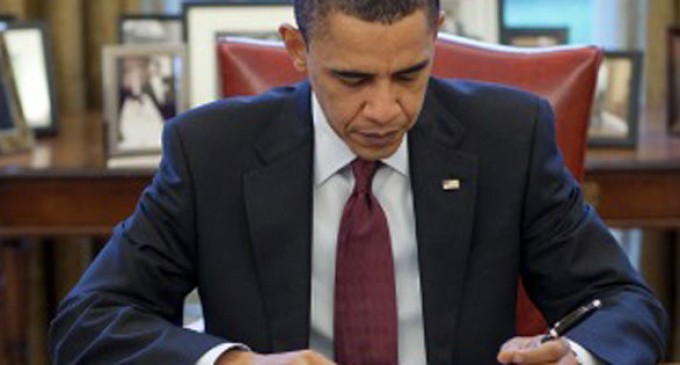 Some will recall one of Obama's first controversial decisions was to seize control of the U.S. Census Bureau from the commerce secretary over to the White House ahead of the decennial 2010 census.

Conservatives immediately rang the alarm, but their worries were dismissed by the White House and mainstream media. Now it appears their fears were well-founded.

“It takes something that is supposedly apolitical like the census, and gives it to a guy who is infamously political,” said Rep. Rob Bishop (R-UT) of then White House Chief of Staff Rahm Emanuel.

“Requiring the Census director to report directly to White House Chief of Staff Rahm Emanuel is a shamefully transparent attempt by your administration to politicize the Census Bureau and manipulate the 2010 Census,” read a letter addressed to Obama authored by Reps. Darrell Issa (R-CA) and Patrick McHenry (R-NC). 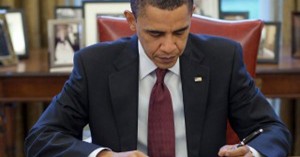 While Republican officeholders were the primary sources of statements expressing concern over the move, some non-partisan analysts were also unnerved by the move. “The last thing the census needs is for any hard-bitten partisan (either a Karl Rove or a Rahm Emanuel) to manipulate these critical numbers,” wrote University of Virginia professor Larry Sabato in an email to Fox News at the time. “Partisans have a natural impulse to tilt the playing field in their favor, and this has to be resisted.”

The White House dismissed the concerns of conservatives which were, indeed, unfounded insofar as they related to the 2010 census. But the fears of some that the Census Bureau could be corrupted by the imperatives of the political operatives in the White House was today proven accurate.

Now according to The New York Times, directions have come down to the Census Bureau from the throne White House to change the wording of questions on health care coverage so that they can no longer be checked against the past three decades of data.

According to the nonpartisan analysts and census officials The Times spoke with, this change will make it nearly impossible to accurately assess the effects of the Affordable Care Act has had on the number of Americans who have health insurance.

The changes will, however, likely have the effect of showing a reduction in the number of uninsured. This will not be the result of the effects of the law. Rather, according to the Census Bureau’s chief of the health statistics branch, the drop in uninsured is only going to be due to “the questions and how they are asked.”

What do you think? Were the Conservative critics in 2009/2010 right after all?