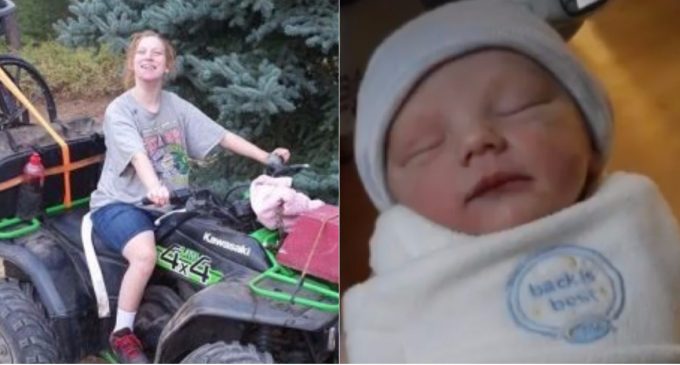 Many who fall into one of these categories are often in two or more at once.  In more than half of the states in the US, the CPS departments are so aggressively anti-poor, anti-Christian, anti-vaccine averse, and anti-homeschooling that it actually borders on fanatical lunacy.

Are you aware that more than 85% of CPS cases against homeschoolers, for example, are overturned by a court?  Why?  Because CPS regularly uses misleading, partial, or outright false information to bolster their cases against parents who feel that the education system in the United States (one that keeps its students failing math and reading annually, while boasting a 28% dropout rate) is inferior to homeschooling.

As for poverty, CPS agents just enjoy torturing those who have absolutely no financial way to fight these pimps of stolen children.  Why else pick on the poor when many who are committing crimes come from wealthy families?

As for Christians, well…let’s just say that if you are one of these, you should never be surprised at the amount of venom that is spewed in your direction.  We were told this was going to happen if we pursued this course in our lives, by Jesus and by God himself, so there’s that.

Finally, the vaccine aversion.  Because many now believe that the spike in autism and attention-deficit disorder is directly linked to vaccinations that are being reported in larger numbers as inadequate, fallacious and dangerous, those who buck the government and its lapdog medical community are guaranteed to be paid a visit by CPS.

If you live in Idaho, be prepared for another addition to the list above:  Disabled.  Apparently, CPS considers a disability like cerebral palsy to be justification to steal your children!  Read the next page to be appalled at the ruling!