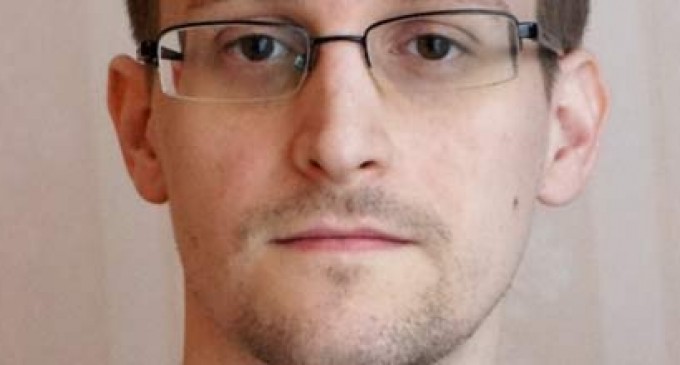 Opinions about Edward Snowden and whistleblowers in general do not fall along traditional party lines and a debate at the Conservative Political Action Conference (CPAC) on Friday is a great example of the division. Representing one side, constitutional attorney Bruce Fein applauded Snowden’s actions, while Jim Gilmore, ex-governor of Virginia called him a “traitor”.

Fein received decent applause. Gilmore got a light applause but even more boos.

Fein said Americans were outraged by Snowden’s revelations about the National Security Agency’s controversial metadata collection program, something the agency intended to keep “secret from the American people forever.” Fein portrayed Snowden as a sympathetic figure willing to break the law for the higher purpose of showing Americans what they’re government was doing to them.

Gilmore held up a New York Post from June featuring Snowden and Russian President Vladmir Putin featuring the headline “comrades,” and blasted the whistleblower as a “traitor,” a “coward” and someone who gives “aid and comfort” to America’s enemies.

Fein pointed out that the United States government had not charged Snowden with treason and that when Director of Intelligence James Clapper was asked by Congress if the NSA was spying on every American citizen, Wyden answered no. “In a democracy people have a right to know what their government is doing” said Fein, adding “The American people have forced changes… only because of Mr. Snowden’s revelations.”

What’s your opinion on Snowden? Do you believe he revealed NSA documents as he did in order to help the enemies of America? Or to throw the spotlight on the corruption within?