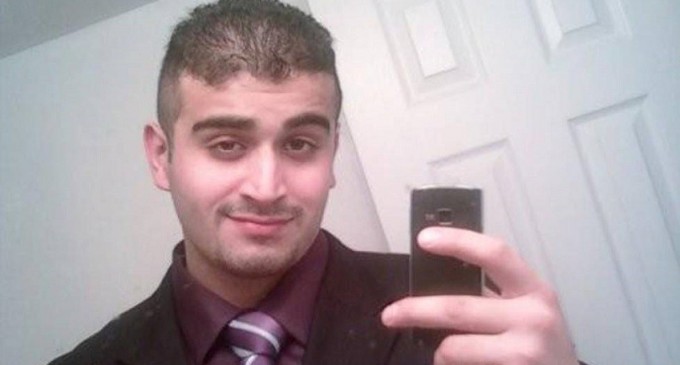 Forty-nine people are dead because one evil man, with a twisted religious ideology, decided to ‘honor Allah' and go on a killing rampage.  Omar Mateen was a devout Muslim, who had traveled to both the United Arab Emirates and to Saudi Arabia for the Umrah, a religious pilgrimage that can be done any time of the year.

On the condition of anonymity, one of Mateen's friends told The Washington Post that Mateen was very religious and took the pilgrimage in Saudi Arabia after a divorce from his wife, Sitora Yusifiy.

The night prior to the shooting, Mateen, with his 3-year-old son and father, came to the Islamic Center of Fort Pierce.  Mir Seddique Mateen, Omar's father said that his son's behavior had “nothing to do with religion”,  yet in a video post on social media, where he extols his son as a “good boy, living a dignified life”, he also states in his native tongue, “The punishment for homosexuality is upon God and He will decide on them not humans”.

Senior Mateen said that his son was angry when he saw two men kissing in Miami months ago and believed his son's homophobia had inspired the attack, however, the father's viewpoint of homosexuality and punishment certainly helped reinforce Omar's hate. Interviews with his ex-wife and a former co-worker both describe him as “unstable”.

Read the testimony of the former co-worker Daniel Gilroy, and Sitora Yusifiy, Mateen's ex-wife on the following page.  Also, view the video that uncovers the terrorist ties that the family has.