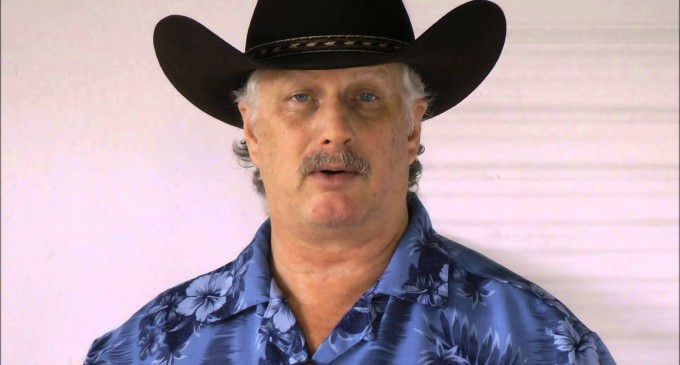 If a concerned law enforcement veteran is to be believed, the Obama administration's coming gun control plot will be much worse than previously thought.

Wild Bill for America has worked for 20 years in law enforcement, and he now makes videos on Youtube addressing issues of the utmost importance to conservatives. Thus, it was no surprise that he made a video about House Resolution 4269.

What's House Resolution 4269 you ask? Just the official name for what is referred to in shorthand as the “Assault Weapons Ban of 2015.”

You heard that right. Congress, at the behest of this administration, is getting ready to ban so-called assault weapons again again, just like it did 20 years ago for the Clinton administration. And just as it was then, the definition of “assault weapon” is completely divorced from reality.

As Wild Bill explains, H.R. 4269 bans practically all semi-automatic weapons, including AR-15's, AK's, and combat shotguns. Under the overly-expansive definition of assault weapons given in the measure's text, anything with a detachable magazine is classified as one, meaning Americans will be prohibited from owning them and subject to criminal charges if they do.

Turn to the next page to see Wild Bill's video: