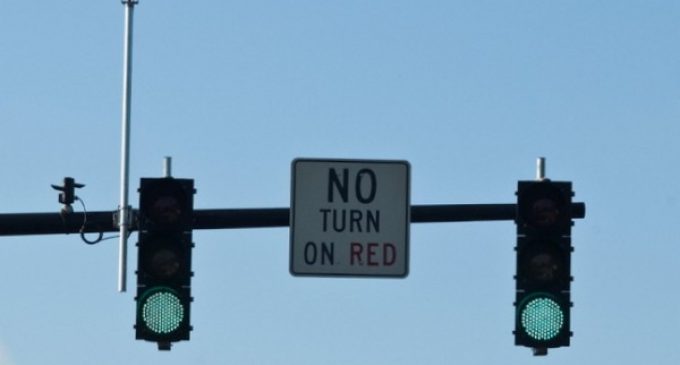 The American people have made it abundantly clear that they want the system of government envisioned by the Founding Fathers, but the country remains mired in the practices that characterize our modern, statist government.

Originally, the United States was intended to uphold individualist values, as evidenced by the repeated references to the rights of citizens to, among other things, freedom of speech, religion, and self-defense in the constitution. The idea was that by building upon this blueprint, we would be able to work towards a perfect understanding of liberty.

Today, however, nothing could be further from the truth: the power of government, which is expressly circumscribed in the country's founding documents, is virtually unrestrained. Regulation is out of control and law enforcement is able to behave as it sees fit. Fortunately, it seems that many are finally fed up with this authoritarian state of affairs.