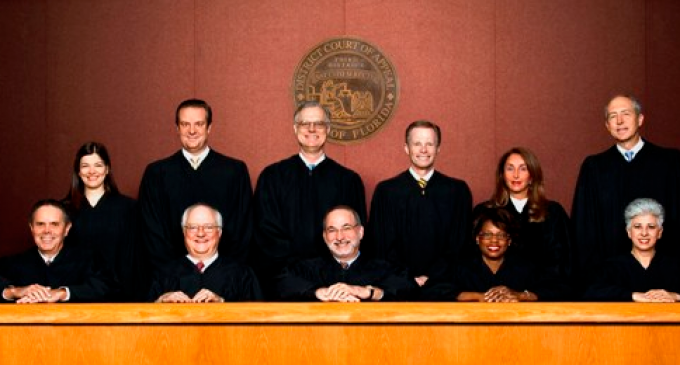 Florida’s Third District Court of Appeals has just made a landmark ruling that the Institute for Justice is calling “a major blow to property rights.”

Tom Carroll and Hermine Ricketts, 17-year homeowners, have been fighting the Village of Miami Shores for the last 6 years. The battle ended in a verdict after 3 years but they fought on. It all started back in 2014 when the couple refused to take the “advice” handed down to them by the town officials keen on implementing a new zoning plan.

The homeowners refused to relinquish their constitutionally protected rights. That is when town officials resorted to plan b.

The couple subsequently sued based on a constitutional infringement upon their right to use their own private property as well as a violation of the equal protection clause.

Head on over to the next page to learn about the decision just handed down by Florida’s Third District Court of Appeals in regards to property rights.