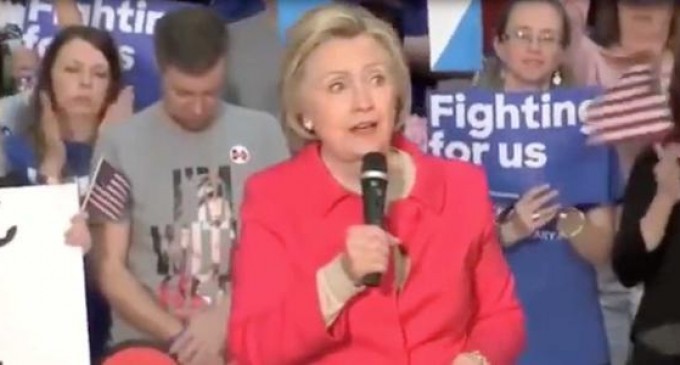 Before this is all over, Hillary may come to hate that email was ever invented.  She surely can't be fond of the Freedom of Information Act nor of Judicial Watch which has used a FOIA lawsuit to pry more emails from the State Department.

In a victory for Judicial Watch, a federal judge has given the State Department until September 13th to turn over emails relative to the September 11, 2012 Benghazi terror attack that the FBI has recovered from Hillary's private server.

As you let that word “recovered” sink in for a minute, consider what this means.