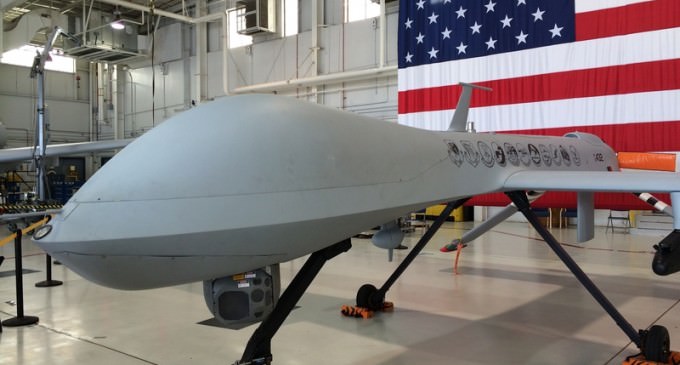 Few have heard of the secretive Obama administration program called the “disposition matrix,” and for good reason. This president has repeatedly held himself to be above the law as he arrogantly ignores the limitations set by the Constitution.

Virtually all presidents stretch the boundaries of their authority, but Obama has far exceeded any previous president except perhaps for Franklin Delano Roosevelt, and both seem to have felt that whatever they chose to do was sanctioned by the intended end and in spite of the means. Obama seems to feel that he has the moral authority to do whatever he wants because he knows best, and he is absolutely incensed when anyone attempts to get in his way.

But the practice known as the “disposition matrix” is so far beyond the limits of what American citizens would recognize as acceptable behavior for a president that few would believe it exists. It is simply the practice of conducting “targeted killings” via drones and other means against what the president might designate as enemies of our nation.

Over the last two years, the Obama administration has been secretly creating a plan for targeting terrorists, which seems a worthy goal. The matrix lists suspected terrorists and the resources that are available to take them out, including kill lists that map out how to eliminate those who are even beyond reach of American drones.

Given the intense interest in dealing with terrorism in the current geopolitical environment, the government appears ready to add additional names to the kill or capture list for years to come. It is surprising that Obama, who holds himself out as a moralist, intent on lecturing the U.S. populace about police brutality and bigotry against various peoples, would be willing to support a program that few would think proper.