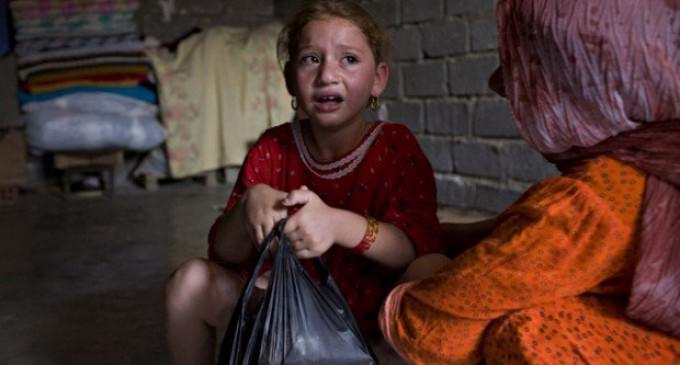 Muslims adhere to this “tradition” of female genital mutilation (FGM), which is in fact a barbaric act carried out by women upon young girls in Islam.  The origins of this barbaric act comes from a Hadith which are collections of what the Prophet Muhammed said “directly”.

As with Muslims living in countries that are not Sharia compliant-such as Western nations, female genital mutilation is a crime, abuse.

Muslims are to obey Sharia, not the law of the land they are living in, thus Sharia is their law to be obeyed in every situation.

A case in point comes out of Australia, where a “nurse” tortured two young girls, while their Muslim mother held them down.   A court case has ensued.

find out the outcome of this case next page